Physics at the most fundamental level - the smallest and most basic building blocks of matter - is an exotic world. But after an introductory talk and an hour working with data from CERN, students gained insight about the fundamental matter particles and the forces between them. The students were introduced to particle physics, experiments and detectors by an active particle physics researcher. After having lunch with lecturers and tutors, they worked on their own with data from the LHC collider at CERN, then video conferenced to discuss and compare their results with students from other countries and with the moderators at CERN. 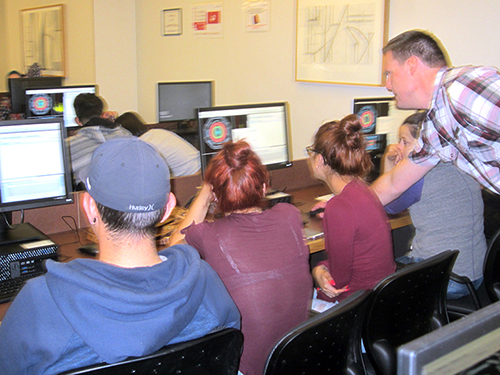 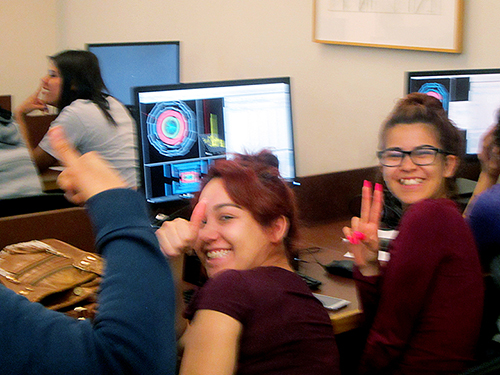 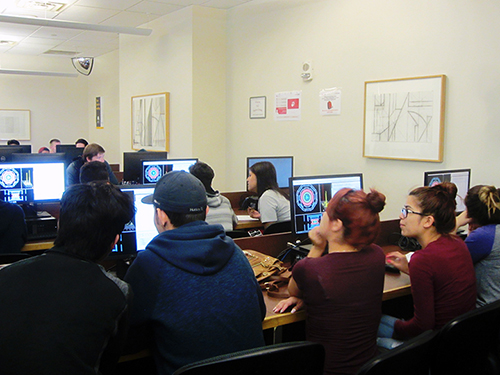 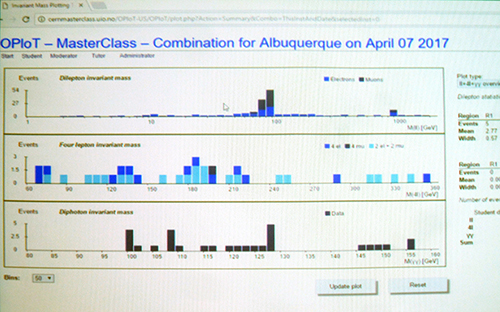 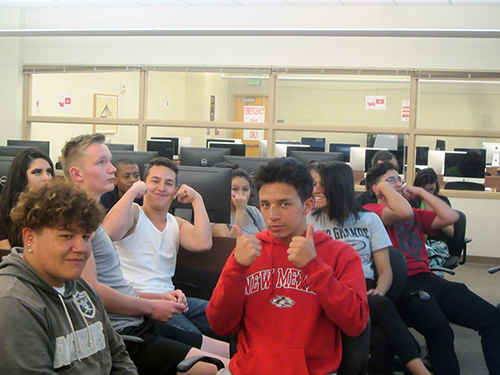 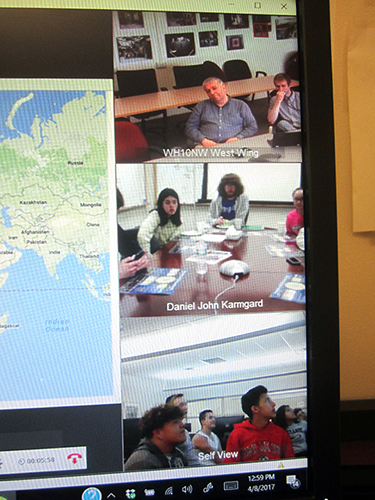 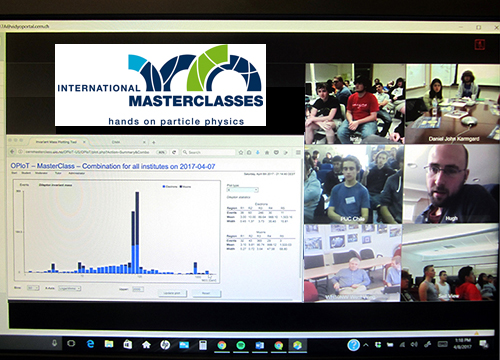